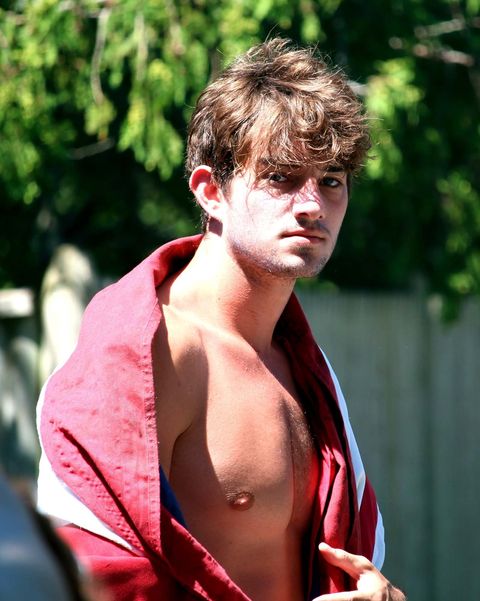 He might be the Taylor Swift ex-boyfriend who never thought she was funny, but the story about his recent arrest in Aspen is sort of amusing.

According to E! News, the 22-year-old was charged with disorderly conduct related to a fight after officers were dispatched to the nightclub Bootsy Bellows, where they observed Kennedy punch another man as they "roll[ed] around on the ground." Then he fell into a snowbank.

Local reports say he apologized to the arresting officer, explaining that "'He called my friend the f-word.'"