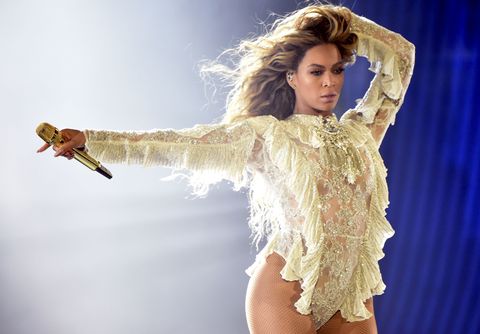 Beyoncé is definitely not a Twitter addict. In fact, until today, it had been more than a year since she tweeted—her previous tweet was a promotion of Lemonade in April 2016:

Today, Bey broke her Twitter silence. There's a lot she could want to tell us—about her thoughts on Jay Z's explosive new track, "Family Feud," in which he seems to admit to infidelity. Or about her new twins.

So what did Beyoncé tweet? Nothing quite so tea-spilling, sadly. But we can't be too disappointed. The tweet is for a good cause: her charity movement, Bey Good 4 Burundi.

"Mothers in Burundi want to provide clean, safe water for their children. Let's help them, together," she wrote.

Mothers in Burundi want to provide clean, safe water for their children. Let's help them, together: https://t.co/zxxNOtfq2Z #BEYGOOD4BURUNDI pic.twitter.com/olLsohhvvB 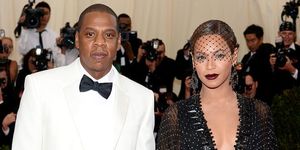 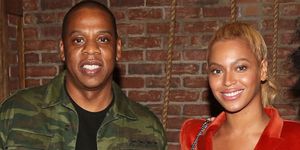 Kayleigh Roberts Kayleigh Roberts is the weekend editor at Marie Claire, covering celebrity and entertainment news, from actual royals like Kate Middleton and Meghan Markle to Hollywood royalty, like Katie Holmes and Chrissy Teigen.
Advertisement - Continue Reading Below
More From Celebrity
Inside Chrissy Teigen and John Legend’s Home
A Look at Royal Family Portraits Through the Years
Advertisement - Continue Reading Below
Are The Weeknd's 'After Hours' Lyrics About Bella?
Kendall and Harry Had a Moment At the Brit Awards
Dwyane Wade on Getting Zaya's Pronouns Right
Harry Styles' Diana-Inspired Brit Awards Outfits
Jenna Dewan and Steve Kazee Are Engaged
Kim Seemingly Tried to Kiss Kanye on a Kiss Cam
Ashley Graham Continues to Spread Body Positivity
'Bachelor' Victoria F. & Peter's Ex Had a Fight