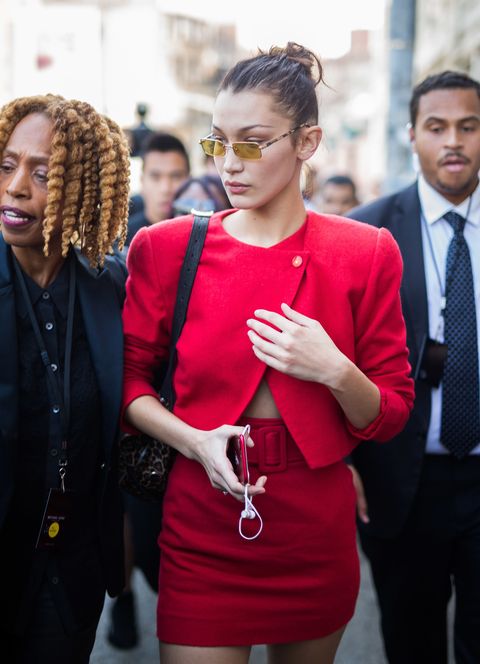 Bella Hadid was filmed rushing to the defense of a female photographer after a male security guard was too hands-on during New York Fashion Week.

The incident was caught on camera, with Bella visibly upset when the photographer was touched. She's heard shouting: "Can you please not touch her!" before asking the photographer, "Are you okay?"

The security guard immediately became defensive, as Bella entered a car and left. She had previously walked in the Michael Kors show at New York Fashion Week.

This isn't Bella's first Fashion Week-related incident. Last year in Milan, the model and her sister were accosted by celebrity "prankster" Vitalii Sediuk, and Gigi ended up elbowing him in the face. 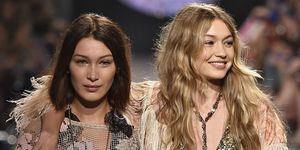 Gigi Has a Wardrobe Malfunction at NYFW