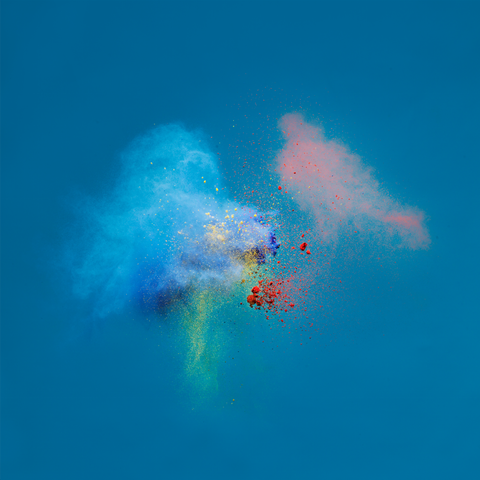 There's no cute-but-clever way for me to describe this ungodly new way to get drunk, so I'm just going to dive right in: Palcohol, AKA powdered alcohol, has been approved...again...by the Alcohol and Tobacco Tax and Trade Bureau, reports the AP. (It was allowed and immediately banned last year.) The product will come in cosmopolitan, margarita, rum, and vodka flavors, supposedly this summer.

Naturally, some states are trying to ban its consumption. Obvious reasons include: easy access by minors and inappropriate use (snorting). But the creator, Mark Phillips, thinks it's a totally convenient way to booze it up when you're hiking, camping, and kayaking. Which is when I always want to get drunk. (?)

Since you're going to be hearing more about it as the temperatures start to heat up, here's the gist: You mix a single packet of Palcohol with six ounces of water, which equals your "standard mixed drink," whatever that means.

We're going to stick to our Malbec and Bordeaux, but thanks anyway!

According to the World's Best Study, Red Wine Burns Fat

Kenny Thapoung Social Media Editor When I'm not stalking future-but-never-going-to-happen husbands on Facebook, you can catch me eating at one of NYC's B-rated or below dining establishments—A-rated restaurants are for basics.
Advertisement - Continue Reading Below
More From Food & Cocktails
The Delicious Drinks on Starbucks' Secret Menu
Be Fancy, Sip a Vermouth Cocktail
Advertisement - Continue Reading Below
The Tastiest, Fanciest New Year's Eve Cocktails
Elevate Your Next Toast With a Champagne Cocktail
91 Drinks to Get You in the Holiday Spirit
The World's Largest Starbucks Is Opening
Starbucks' Holiday Cups Are Back In Stores
Found: 12 Delicious, Affordable Champagnes
You Can Have Lunch At Lorelai Gilmore's House
The Best Vegan Wines to Indulge In, Guilt-Free