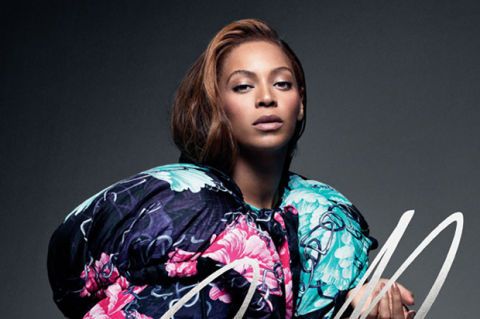 It's always a fun to go behind the scenes of a glamorous celeb photo shoot—and getting a glimpse of a Beyoncé shoot? Even better. Lucky for us, Queen Bey herself revealed an insider look at her latest editorial from CR Fashion Book that has everyone buzzing through a newly released video. The 90-second clip features Beyoncé posing in a variety of different outfits, with her beautiful voice narrating the entire thing. It's clear that no matter what Beyoncé sets her sights on whether it's a 15-minute VMA performance, sold out tours, dropping an album with no publicity, or a high fashion editorial, she will conquer. Watch for yourself below:


Beyoncé is Collaborating with Rihanna