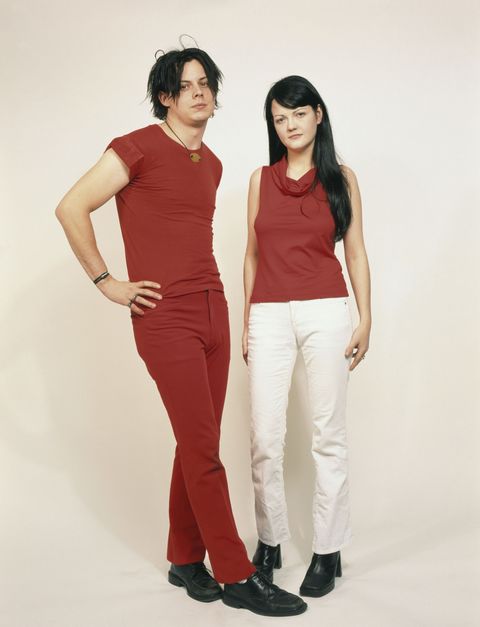 You know how Donald Trump moonlights as an aughts hipster? Yeah, we don't either, but it's the most amusing explanation for The White Stripes' music popping up in what appears to be an unofficial campaign video, so let's just go with it.

The White Stripes, however, are not going with it, and have issued a statement through their record label saying they are "disgusted by this association." Note: the video in question is difficult to find online—though the band's manager told Pitchfork, "If you can't find the video, great. Then our lawyers have done their job."

By the way, The White Stripes are far from the first musicians to put Trump and his supporters in their musical place. Adele, Neil Young, and The Rolling Stones (among others) have also asked the presidential candidate not to play their songs.