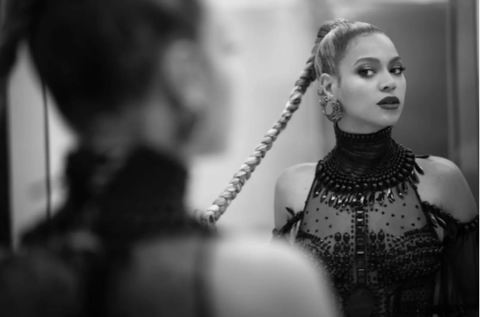 Watch the preview here, then start excavating your couch cushions.