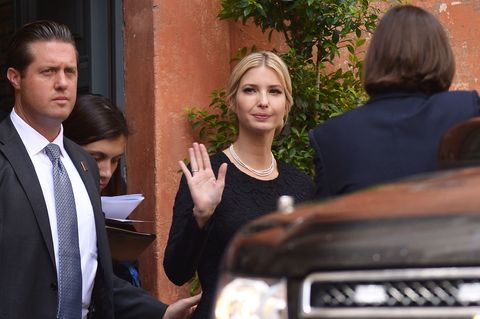 Despite the fact that her husband is embroiled in a Russia-related scandal (though to be fair, who *isn't* these days?), Ivanka Trump's headquarters found time to tweet on Memorial Day. The problem is, instead of honoring veterans, they offered up a popsicle recipe. Which, 😐. 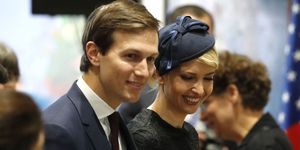 As the internet is quick to remind us, Memorial Day isn't just a long weekend for R&R. For many people, it's an opportunity to honor the men and women whose lives were lost during combat, and as a general rule tweeting about one's cookout plans is not a good look—hence this tweet's controversial nature. And no, Twitter was not pleased.

Ivanka, this is my father. He served 6 tours in Vietnam and doesn't give a fuck about your champagne popsicles today. #MemorialDay #Veteran pic.twitter.com/Aj9xRTWnsF

My dad was a gunner in Vietnam and had to clean the blood of his dead friends out of the chopper. #NoChampagnePopsicles pic.twitter.com/JyVhQgcXIh

Though it should be noted that Ivanka eventually tweeted from her personal handle, and chose to go with something more appropriate:

Today we honor the men & women in our armed forces who have lost their lives to protect our freedom. Thank you for your service #MemorialDay 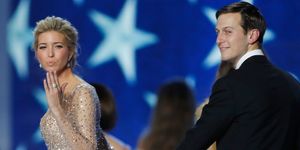