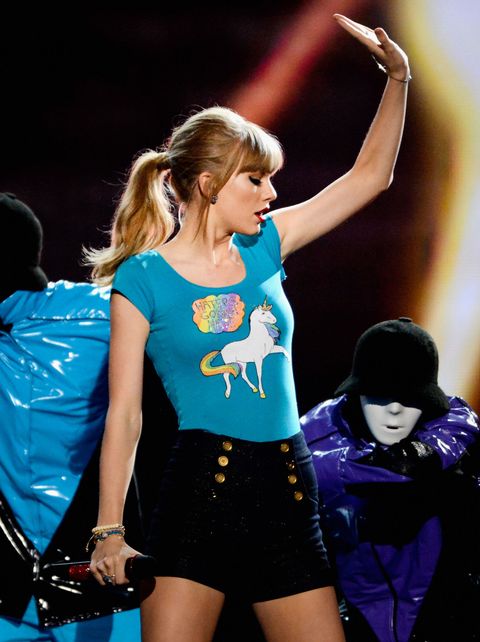 Never fear, those of us who still can't tell the difference between a whip and a nae nae—Taylor Swift, guardian of dance, is watching over you.

When a humble fan requested she bequeath a name to this close-eyed howling thing she did at the 2015 Grammys, the pop star who *could* have lived in a 16th-century Scottish castle more than obliged.

Cool. Now we just need definitions for the rest of these. My contribution: The Sprinkler with Headache for GIF #1. 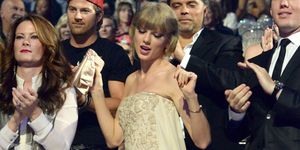