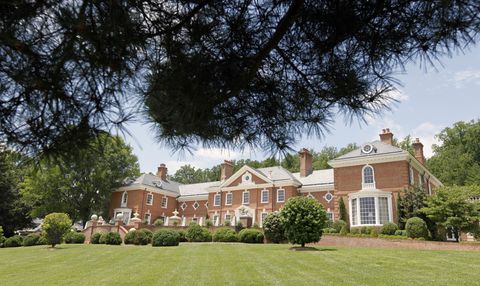 At Tuesday's news conference at Trump Tower, the president was asked about the weekend's violence in Charlottesville, Virginia. Shortly after saying that some "very fine people" marched with the white supremacists and neo-Nazis and reiterating his much-criticized position that both white supremacists and the counter-protesters who turned up to oppose them were somehow equivalently "bad" or violent," the president took a question about his plans to visit Charlottesville. His response?

"Does anyone know I own a house in Charlottesville...it is the winery...I own actually one of the largest wineries in the United States."

Let's break that down.

Trump was referring to Trump Winery, which he took over after the Kluge family, which previously owned and ran it, defaulted on bank loans. The saga of how he acquired it is fascinating (and you can read all about it here) and there's an attractive inn on the property today (above). But his claim about owning it? That's false according to the winery itself, whose website has the following disclaimer:

Trump Winery is a registered trade name of Eric Trump Wine Manufacturing LLC, which is not owned, managed, or affiliated with Donald J. Trump, The Trump Organization or any of their affiliates. 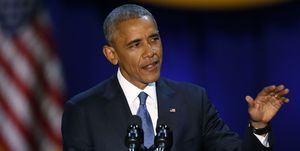 The largest winery in the world, though, is E. & J. Gallo, which has more than 23,000 acres of vineyards in California.