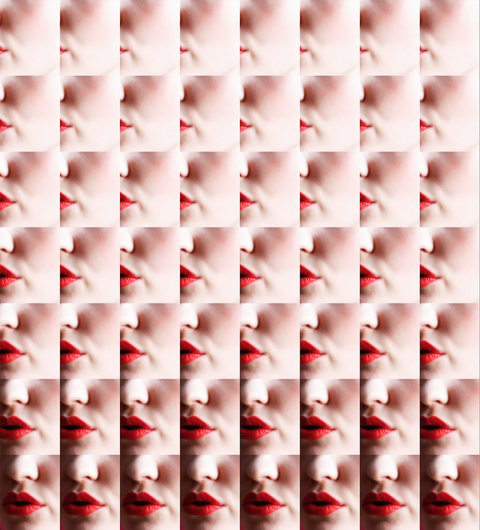 OOOoOOOooOooOooh, it's National Orgasm Day. Does Hallmark make cards for this? No? Damn. Well, at least we have Match.com and its annual Singles in America survey to ring in the holiday.

According to the dating website's data, 72% of women admit to faking it with a partner—not that we're surprised since it can take the average woman 10 to 20 minutes to orgasm just from foreplay alone. But then they threw us a curveball and revealed that plenty of women are O-ing not once, not twice, but "multiple times." Questions: who/what/where/when/how because isn't achieving just one moment of pleasure enough work?

Since you're probably dying to learn these people's secrets, here are the *lucky* individuals who are more likely to get the job(s) done:

32 Unexpected Valentine's Day Date Ideas
Advertisement - Continue Reading Below
My BF Left Me the Day of Our Home Closing
How Buying My Condo Helped Me Come Out
How a Fixer-Upper Helped Me Through My Divorce
The Best Dating Apps for People Who Hate Dating
The All-Time Best Vibrators, Reviewed by Experts
I Threw Up Officiating My Friends' Wedding
10 Years After Marrying, They Finally Said "I Do"
Fun, Low-Key Ideas for a First Date