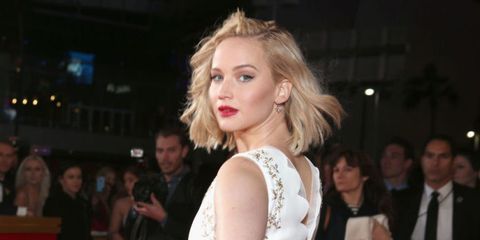 "And now, [because I had Planned Parenthood,] I am a successful woman who has not had a pregnancy….but seriously. What harm comes from supplying people with birth control, condoms, Pap smears, and cancer screenings?"

With women's rights in and out of Hollywood, the actress gets "it's not smart, businesswise, to be opinionated. But then what's the point in having a voice at all if I'm not going to use it for what I truly believe in?"