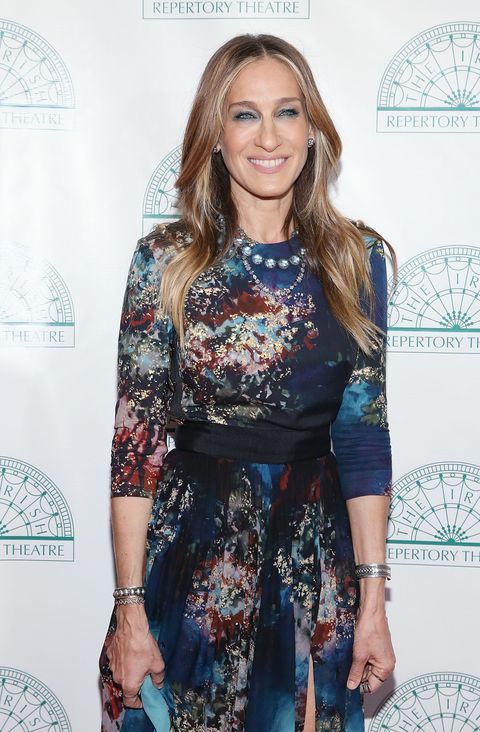 We may associate her more with shoes than with singing, but long before her Sex and the City days, Sarah Jessica Parker got her start on the stage as a theater actress and singer. (She starred in productions of The Sound of Music and Annie as a kid.) And soon, she'll be putting those pipes to work once again.

According to The Hollywood Reporter, Parker will play a singer in her next movie. She is producing the untitled drama—screenplay by House of Cards writer Laura Eason—as well as starring in the lead role: "a New York chanteuse named Vivienne who wrestles with the implications of a serious health diagnosis."

Filming is scheduled to begin this winter. In the meantime, here are a few clips of SJP showing off her vocal skills: