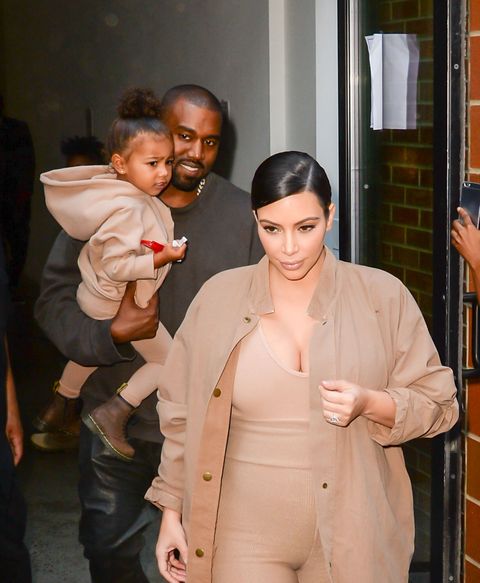 Fulfilling Kanye's ambition to be widely acknowledged as an earthbound god—at least until his buddy Elon Musk sorts out that whole Mars thing—Kim Kardashian will deliver her second child Christmas morning. #symbolism

Entertainment Tonight confirms that because the fashion world's most recent foundling experienced complications giving birth to North West, style shamer, she will have a C-section this time around to prevent further damage to her uterus. 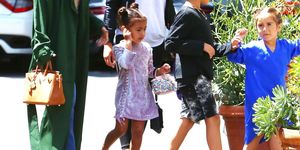 31 Times North West Was More Fashionable Than You

"Well, they think I'll have placenta accreta again, so if the placenta grows a little bit deeper than it did last time, then they are prepared to have my uterus removed, which is a little scary for me," Kim said in an interview with C magazine. "I think we're just gonna go day by day, see how overwhelming it is, and see how the delivery goes."

May young Easton West (?) arrive safely, and may he be able to bear the weight of his destiny as Son of Yeezus.