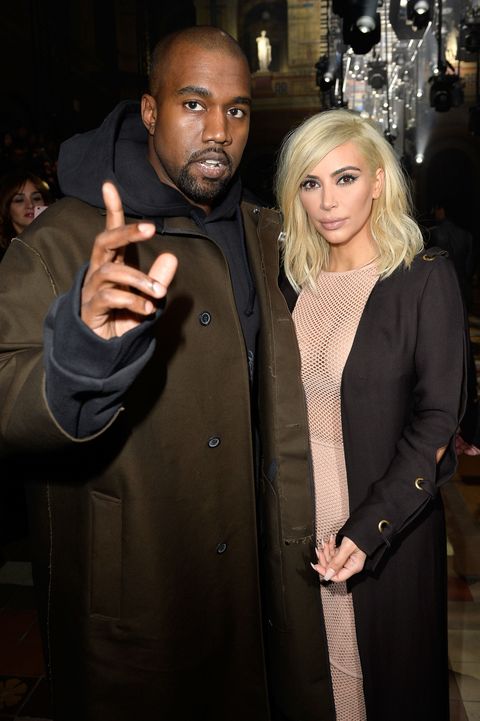 In the interest of complete transparency and "hashtag all positive vibes," Kanye West went on another of his legendary Twitter benders Wednesday, this time's theme being "Kanye's 95 Theses on Stuff I Hate About Women's Fashion." Safe: T-shirts, yoga pants, "real person" Carine Roitfeld, and his buds Olivier Rousteing of Balmain, Riccardo Tisci of Givenchy, Virgil Abloh of Off-White, and Demna Gvasalia of Vetements and Balenciaga.

Chelsea Peng I'm Chelsea Peng, the assistant editor at MarieClaire.com.
This content is created and maintained by a third party, and imported onto this page to help users provide their email addresses. You may be able to find more information about this and similar content at piano.io
Advertisement - Continue Reading Below
More From Modern Women's Guide To Fashion
Katie Holmes' Stylist Revolutionized My Wardrobe
Oversized Jean Jackets You Can Live in Year-Round
Advertisement - Continue Reading Below
The Best Vegan Clothing Brands Out There
Presented by
Lenzing
Medical Jewelry That's Practical Yet Stylish 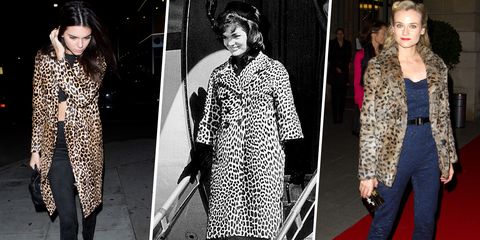 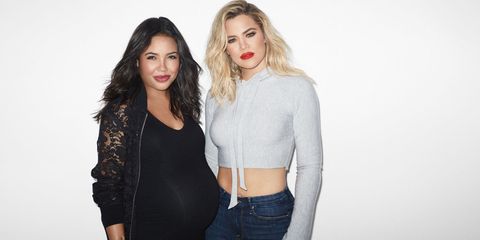 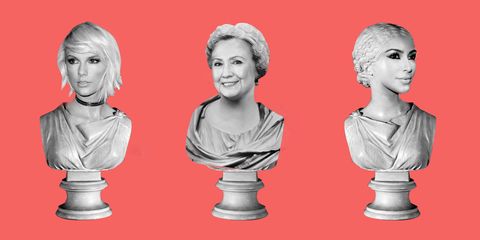 Why Do We Have to "Pick" Which Feminist We Are? 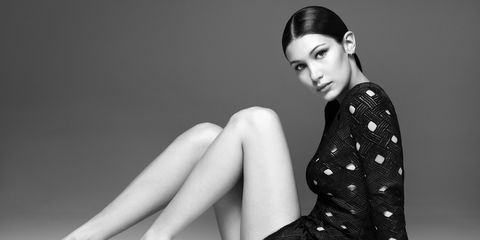 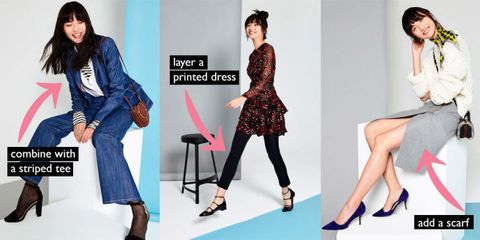 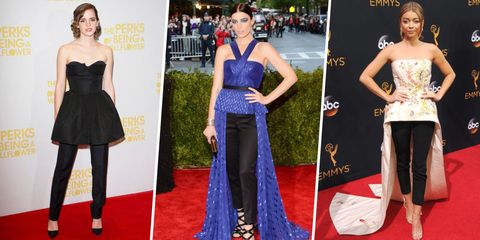