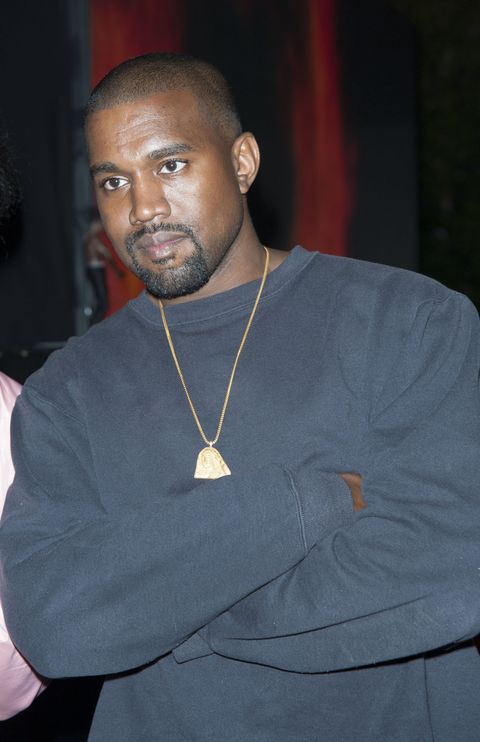 Where were you when Frank Ocean's Blonde dropped on Saturday? Pregaming? Or already so faded you were chowing down on an egg sandwich with the hash brown tucked into it at McDonald's, coincidentally the subject of a poem Kanye West wrote for the latest issue of Ocean's zine Boys Don't Cry?

Titled "The Mcdonald's Man," the new literary classic personifies fast food items to tell a tale of deception, paranoia, and the rarity of the McRib. (Summary: Potatoes are shifty, but all the other foods want to be them, except maybe the apple pie.)

Kanye West wrote a poem about the McDonald's I always go to🍟🔥 ElCo Shop I miss u🌴 pic.twitter.com/gog6k6Rx3E

Never forget that this is coming from a dude who once took his Lamborghini Aventador through the drive-thru—as they say, write what you know.