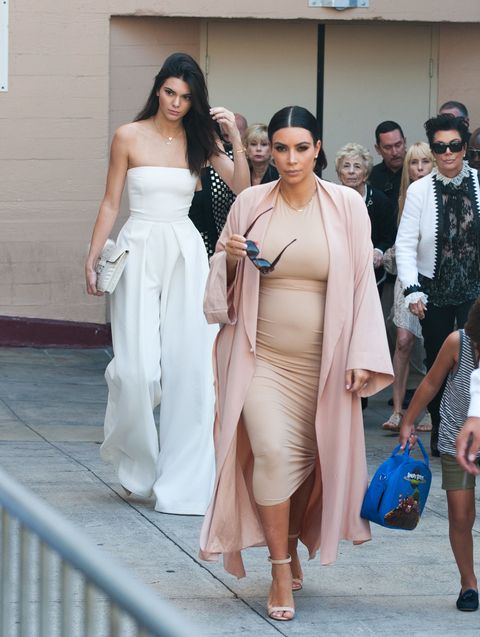 In a strangely prescient KUWTK clip filmed before she became a victim of gun violence herself, Kim Kardashian attempts to persuade Kendall Jenner to support gun control despite her fears of receiving backlash for it.

"I've been meeting with Everytown, an organization that is fighting to change all the gun control laws," Kardashian says as a hesitant Jenner looks on. "There are so many loopholes in the system, and I just feel really passionately about how our gun control laws have to change."

Only after her sister gives her a pointed look does Jenner respond with her concern that using her celebrity to promote such a cause would attract overwhelming hate, which would "take away from the fact that there are actual gun issues that need to be handled."