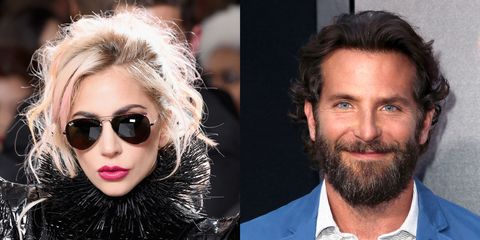 In case you missed it, Lady Gaga and Bradley Cooper are casually starring in a remake of A Star Is Born—and Mother Monster just hopped on Instagram to share the film's first image.

I am so excited to star in my first movie alongside someone I'm so lucky to call my friend. I always wanted to be an actress on the big screen. The story of "A Star is Born" is so special and I'm so grateful to Bradley for making my dream come true. Can't wait for you to meet Ally. She has her first scene in 5....⏰

*flails around in an excited panic*

The movie—which is slated for a September 2018 release—is about an aspiring musician who's given the star treatment by an aging rocker (yes, they fall in love), and is something of a Hollywood staple. In fact, Gaga will be stepping into the shoes of icons like Judy Garland and Barbara Streisand, who starred in the film before her.

Also, if you'd like to be featured in A Star Is Born, please head over this way. Your star could very well (please forgive us) be born. 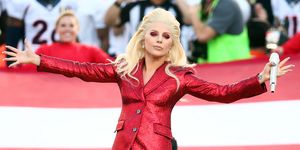