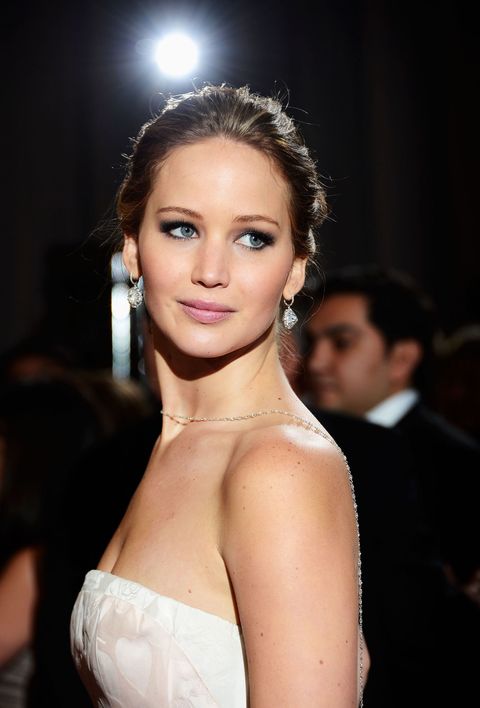 Forces of nature Jennifer Lawrence and Steven Spielberg have paired up to create an unstoppable hurricane of awesomeness, critical acclaim, and Oscar nominations.

According to Deadline, the two have teamed up with Warner Bros. to win the bidding war for film adaptation rights to It's What I Do: A Photographer's Life of Love and War, a memoir by Pulitzer Prize-winning journalist Lynsey Addario. The film will be based on her 15-year career covering conflicts like the post-9/11 invasion of Afghanistan and the genocide in Darfur and their effects on women.

With such an amazing story on the table, it's no wonder what seems like every big-name director/studio/actress wanted in: Reese Witherspoon, Natalie Portman, and Margot Robbie were reportedly also interested.

Is this not the coolest? Can't stay and gush—learning everything I can about Lynsey Addario and that time pro-Quaddafi militants kidnapped her during the Libyan civil war. Watch an interview with her here.