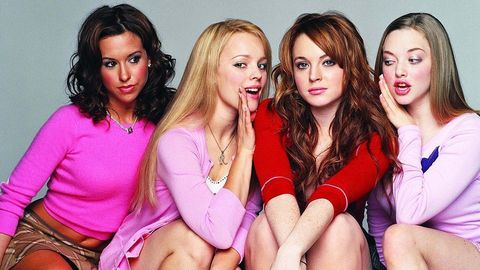 You know that whole "beauty is on the inside" cliché? It's actually true. According to a study published in the journal Personality and Individual Differences, nice people are viewed as more physically attractive than mean ones.

Chinese researchers showed 120 college students 60 pictures of unfamiliar female faces, and had them rate how attractive each face was. Two weeks later, they brought the participants back to rate the faces again, but this time, the photos were paired with stories about each woman: either positive stories, negative stories, or no information at all.

In the first study, people's ratings were very similar to one another. But in the second, when participants read different stories, the researchers noticed what they called a "halo effect": Faces paired with positive information were rated the most attractive, but the same face paired with a negative story was rated as less attractive. And overall, nice people were given higher ratings and mean people were given lower ones.

"We find that 'what is good is beautiful,' with personality reflecting desired traits as facial attractiveness," the study's authors wrote. Basically, people see what they want to see, so if they know you're a good person, that niceness shows in your face. And that beats anything you'd get at Sephora.