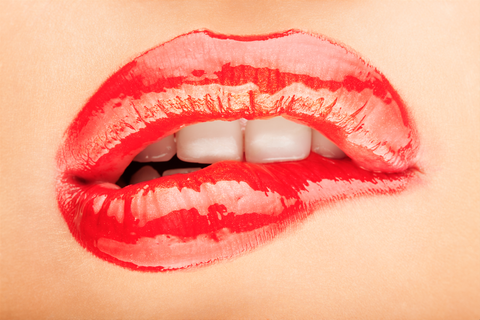 1. Science says it's good for you (and it's hard to argue with science)

2. It can open up communication channels with your partner

3. It's fun—and can be liberating

4. Fantasies can inspire you

Exploring your sexuality in a private way (or even with your partner) is a way to find out what you like in bed. And, frankly, unless you are exposed to sexual acts outside of what you've experienced before, it's hard to know what you're into. Fantasies should be encouraged. Certain scenarios, certain positions, or even certain places may excite you, and that's good info to have for your real life.

10 Sex Truths They Don't Teach You in High School

How Many People Are Actually Doing S&M? We Decided to Find Out