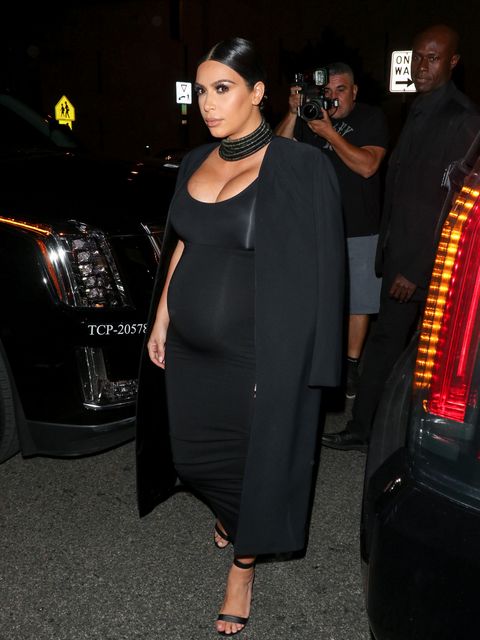 Perhaps the greatest thing about the Kardashians is that when one of their one gets into trouble, they circle the wagons, put on their more comfortable stilettos, and rush in to help.

As Khloé Kardashian tends to estranged husband Lamar Odom, who was found unresponsive in a Las Vegas brothel earlier this week, her pregnant sister Kim has canceled her baby shower, which was planned for this weekend.

An insider tells E! News the party was Troop Beverly Hills-themed—fitting considering watching the film was the very un-Kimye-like way they celebrated their first anniversary—and was to be held at the same venue where Khloé and Lamar tied the knot in 2009.

Neither Khloé nor Kim have broken their silence on social media yet, but as of Wednesday, both Kendall and Kris Jenner posted messages in support of Odom.