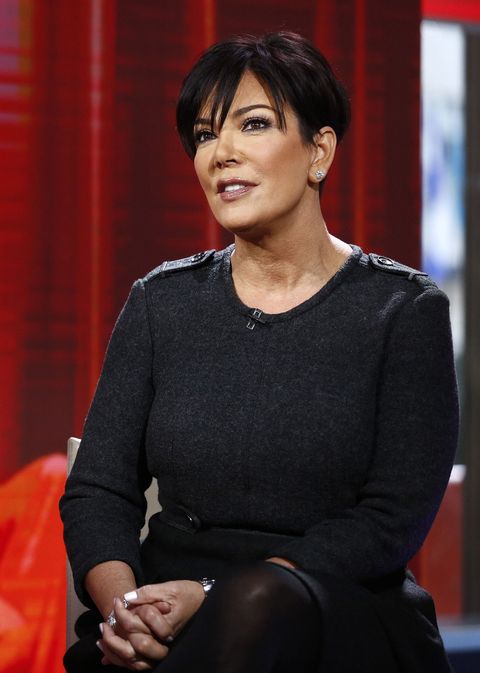 While every minute of Keeping Up with the Kardashians should be recorded in the annals of American history, a sneak peek at Sunday's episode might be the best thing we've seen since Kim was attacked by that evil elephant hell-bent on ruining her selfie.

In the clip, Kris Jenner innocently asks Khloé how condoms work, because apparently she's never had the pleasure of rolling one onto a banana in Sex Ed. (P.S. getting condom advice from your daughter is totally normal, don't question it.)

First, Kris hilariously asks Khloé if she's ever used a condom (to which she replies "do you think I'm like the biggest whore you have in your family?"), and then she proceeds to ask important questions like "Who puts it on?" and "What's a reservoir tip?"

Finally, Kris spills "condom juice" all over her shirt thanks to Khloé putting a prophylactic on some poor, innocent cucumber and throwing it at her. Poor little dude probably thought the worst thing that was going to happen to him that day was being eaten.

Watch the clip below, and here's to hoping Kris got that stain out of her shirt.