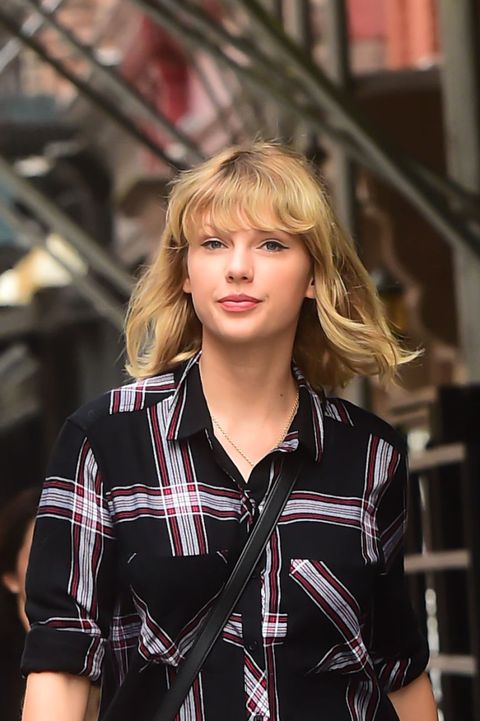 This just in: Taylor Swift is Scrooge McDuck-ing it down a mountain of money and there's no end in sight. The singer/songwriter was named Forbes' highest-earning celebrity under 30 thanks to the fact that she made $170 million in just one calendar year, which damn.

Swift's massive earnings come from her 1989 World Tour, as well as her many, many endorsement deals (all those Apple ads? Yeah, they made her bank).

By the way, Taylor Swift's estimated net worth is $250 million total. Is now a good time to whip out this gif?