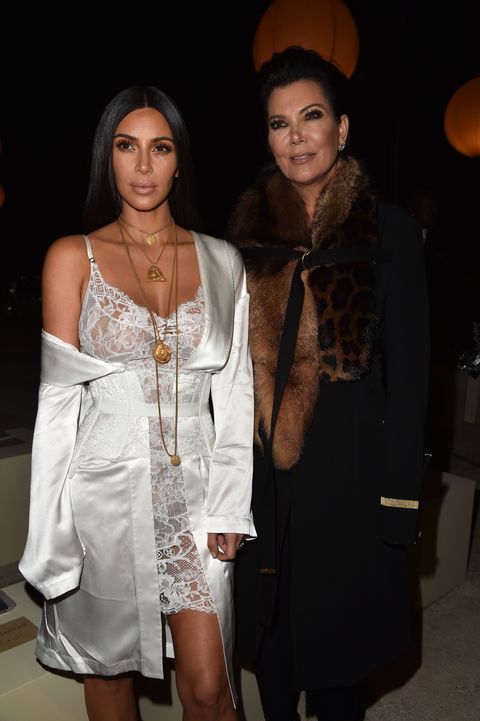 Kanye West was released from the hospital last month, but his home life continues to change as Kim Kardashian and North and Saint West reportedly stay with Kris Jenner.

"Kanye has not seen the kids very much since he was released and Kim does not think he should," a source said toUs Weekly of Kardashian's move to "protect" her children. "She has no plans for them all to live together."

A different insider, this one close to West, denied the new living arrangements and said that West, Kardashian, and their kids "are at home."