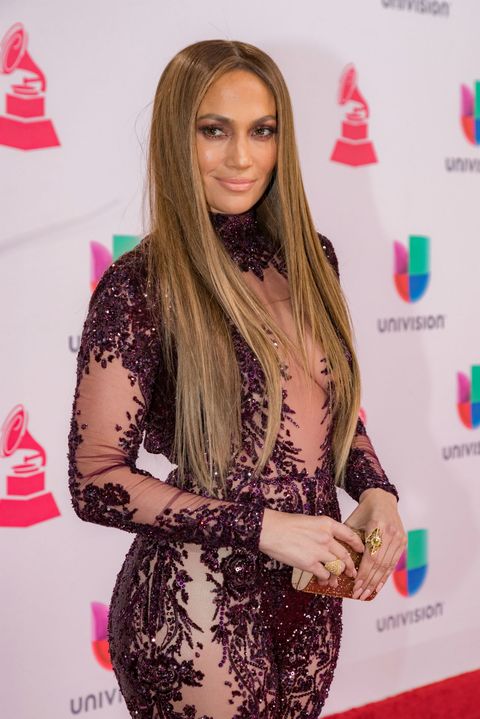 In a testament to her romanticism or already overflowing bank account, Jennifer Lopez said "nah" to a $1 million New Year's Eve gig at Miami's E11EVEN nightclub in favor of some "personal and family time." One source confirmed the literal meaning of this curious phrase, but another, more extra insider threw in a Drake-shaped wrench.

According to Page Six, Mr.1,001 Selfie Faces "will be in Vegas and she wants to hang out with him," which would continue their hot streak of "hanging out." (Although her rep said they're simply working on music together.)

Plausible, given that's the excuse they gave for Taylor Swift too...