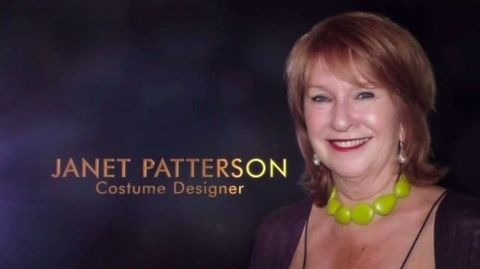 Because announcing the wrong winner for Best Picture wasn't enough, the Oscars Powers That Be also experienced an, um, technical hiccup (to put it kindly) during the In Memoriam section. By which we mean they used the wrong woman's face.

This came up in the In Memoriam section at #Oscars2017. But isn't this (living) Australian film producer Jan Chapman? pic.twitter.com/YKIMGBUv5E

"I was devastated by the use of my image in place of my great friend and long-time collaborator Janet Patterson," Chapman told Variety . "I had urged her agency to check any photograph which might be used and understand that they were told that the Academy had it covered.... I am alive and well and an active producer."

Literally, just...HOW DID THIS HAPPEN.