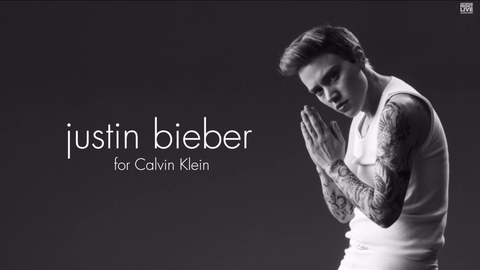 On the show, hosted by Kevin Hart, a series of fake ads feature McKinnon as Bieber with Cecily Strong playing the role of model Lara Stone.

From the Biebs's trademark prayer pose to size XXS boxer briefs to uncomfortable crotch grabs, floor humping, and script flubs, it's pretty much everything you've ever wanted a Justin Bieber parody to be.