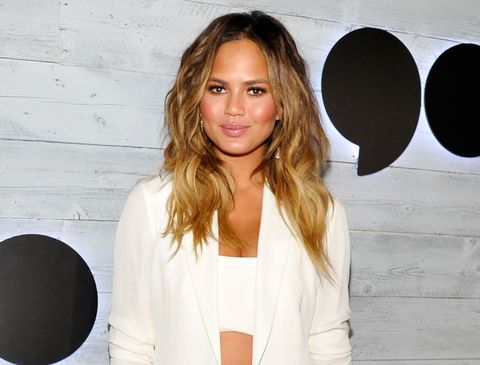 The official Miss Teen USA twitter account shared a picture of the five finalists that left some, including model and all-around social media goddess Chrissy Teigen, critical of the pageant's diversity—or lack thereof.

In response to the tweet, which features the five totally beautiful, but shockingly similar looking finalists, Teigen tweeted jokingly, "Wow how can we choose from such a diverse bunch."

Teigen later tweeted clarifying that she wasn't criticizing the contestants themselves, and was sure they're all "delightful women."

We agree with Chrissy that the contestants seem like awesome women and aren't to blame, but it would be nice to see a more diverse representation of beauty at next year's pageant.