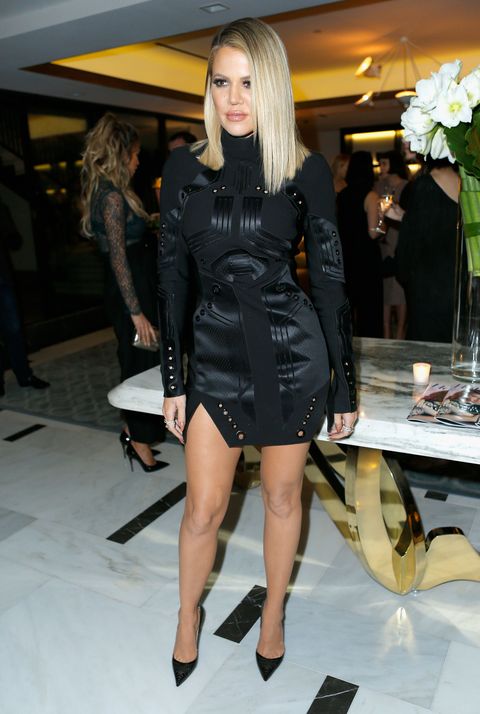 It's been several months since Lamar Odom was found unconscious at a Las Vegas brothel, and now Khloé Kardashian is giving an update about her estranged husband's health. In short, he's "doing amazing."

"Because it's not my story to tell, I try to respect that and I want him to be able to tell that story," she said while promoting Kocktails with Khloé. "I'm just there to support and care for him."

Lamar is recovering with the help of speech and cognitive therapy after initially being thought to have just hours to live. "I'm so proud of the strength that he has to fight this battle that's his battle, and I'm so grateful for everybody's love and concern, because I think it is coming from a good place," Khloé concluded.

The entrepreneur hasn't given details about the status of her marriage to Lamar, presumably because his health is of primary concern. He continues to be in our thoughts.