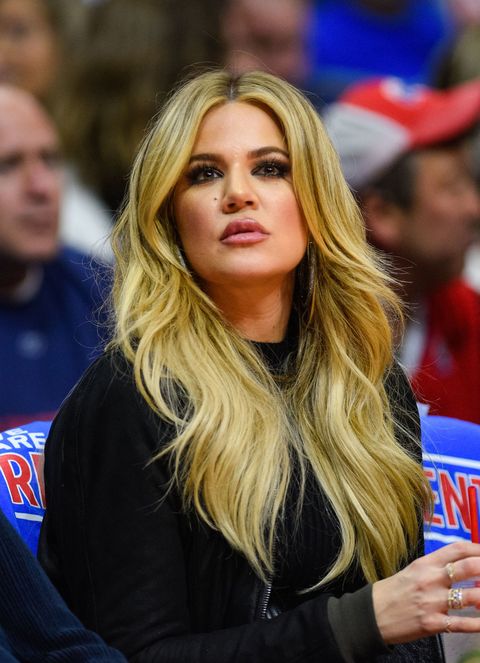 The People v. O.J. Simpson is many things, including but not limited to a surprisingly brilliant courtroom drama, a chance to gawk at David Schwimmer's hair coif, and a glimpse into the young lives of Khloé, Kim, and Kourtney Kardashian.

The show received a lot of press for rehashing the moment O.J. Simpson allegedly tried to commit suicide in Kim Kardashian's childhood room, but according to Khloé, Ryan Murphy needs to do some fact checking.

"I really appreciate the way they portray my father," Khloé told James Corden during an appearance on The Late Late Show. "But um, not all the facts are accurate. Like when O.J. was contemplating suicide, it was in my room, not Kim's room. They're kinda sensationalizing the Kardashian name in it, but I think to bring a younger audience in."

Glad that's cleared up, but we still have one super important question: Was Khloé's childhood room decorated with Joey Lawrence and JTT posters, y/n?