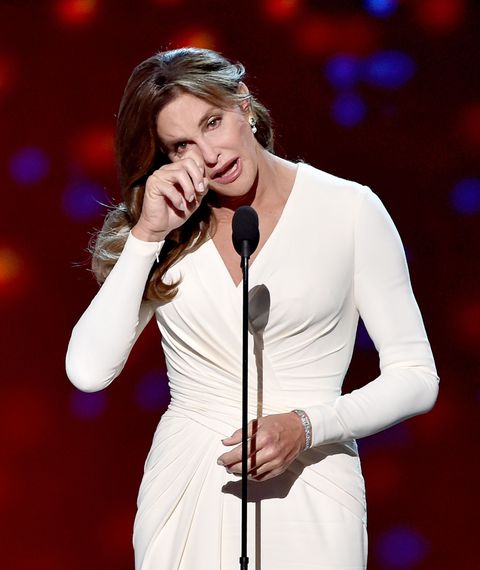 "Eleven trans women have been killed in the United States in the past six months—most of them trans women of color," Jenner wrote. "My condolences to those who loved India [Clarke], K.c. [Haggard], and all of the other victims. No one should be killed simply because they are transgender."

Haggard, 66, was fatally stabbed in California on July 23, Advocate.com reports. Police are investigating her death as a homicide, but local trans activists say they believe the killing was a hate crime.

Clarke, 25, was found dead near a Florida playground July 21. According to the Tampa Bay Times, she had planned to return to cosmetology school.