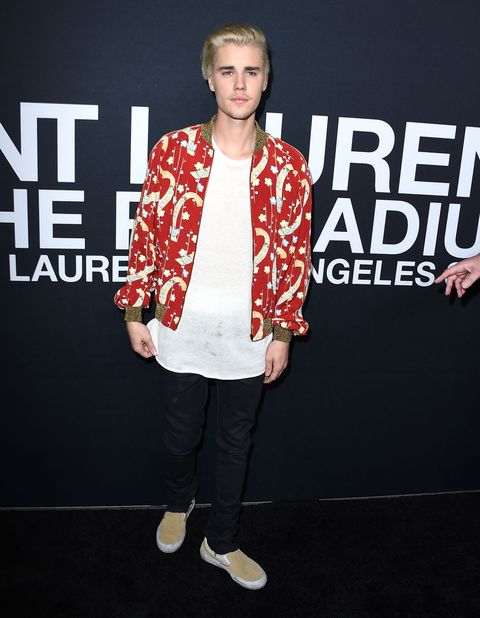 The Grammy Awards may not have even officially started yet, but Justin Bieber is already a winner. Considering that "Where Are Ü Now" was the song of the summer/autumn/the remainder of 2015, it's no surprise that the Biebs won an early award for Best Dance Recording, along with Diplo and Skrillex.

And this is big news for the Carpool Karaoke mascot: It's his first Grammy ever. Biebs was nominated twice before as a Best New Artist nominee and for My World 2.0 as a Best Pop Vocal Album in 2011. But now it's finally happening.