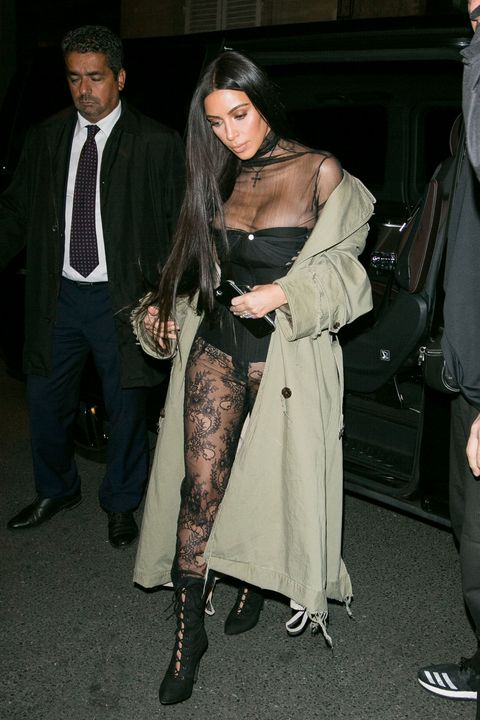 While her family have continued to rally around her publicly and resumed their social media postings, Kim Kardashian is still figuring out her next move after being robbed at gunpoint, a source tells ET.

"There is not a big plan in place for her comeback," the insider said. "It's only been a week. She is still staying off the grid and away from everything. [She] hasn't thought about work just yet. She is still just relaxing and taking the time to spend it with North and Saint."

She has, however, changed her tune regarding material possessions—though we can't say we quite believe she won't return, all cylinders firing, when she's fully recovered. That just wouldn't be the Kardashian way.