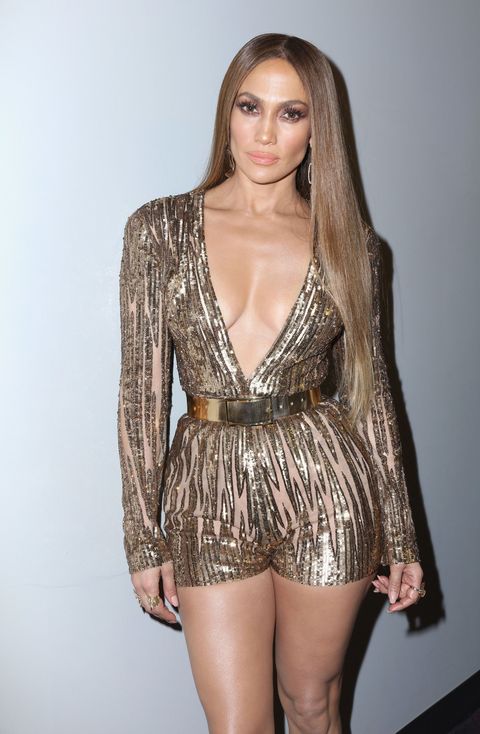 In the try-hardiest ploy to promote an upcoming collaboration ever—or true romance, who can tell these days—Jenner Lopez apparently did pass on a $1 million NYE gig to spend some quality time with rumored-but-semi-confirmed beau Drake in Las Vegas.

As Drizzy performed "Take My Place" at Hakkasan, a local reporter caught a woman who could possibly be JLo dancing at his private table.

Neither party has acknowledged each other's existence since that Instagram that launched a thousand ageist memes, but the internet is convinced Lopez has worn his chain, which would not be the first time Drake has given away his heart along with some jewelry. So sentimental.