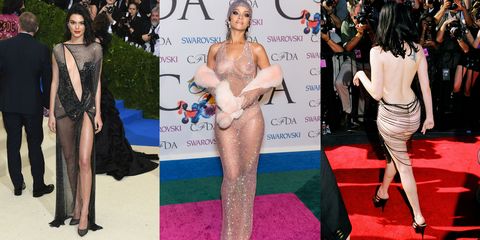 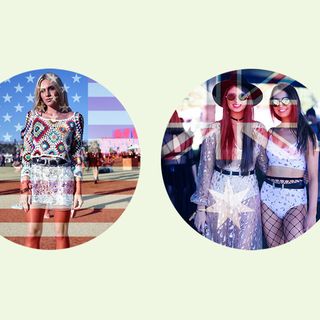 This content is created and maintained by a third party, and imported onto this page to help users provide their email addresses. You may be able to find more information about this and similar content at piano.io
More From Fashion
Valentino Launches the Milano Writers Campaign
Gigi Hadid Makes Her Triumphant Runway Return
Advertisement - Continue Reading Below
Once a Classic, Always a Classic
The Best Looks of Milan Fashion Week Fall 2021
What to Wear to Meet Queen E, According to Celebs
The Fall 2021 Shoes Everyone Will Be All Over
5 Bold Colors That'll Be Everywhere This Spring
Created for From Marie Claire for Created by Marie Claire for
Luxury Stores
The Top Fall 2021 Handbag Trends
The New NYFW Jewelry Collab You Should Know About
10 Ways to Wear Your Favorite Oversized Sweater